(TBTCO) – According to the forecast of the Price Management Department (Ministry of Finance), the retail price of construction steel in the domestic market in September 2018 is basically stable. Although it is in the construction season, domestic construction demand has not improved because August coincides with the seventh lunar month, and the weather is rainy, which is not favorable for the start of new projects. In August, basic steel prices were stable.

In the domestic market, according to reports of steel production and trading enterprises, construction steel prices in August 2018 were basically stable compared to July 2018. Currently, the selling price at domestic steel factories is around 11,300-14,500 VND/kg (factory delivery price, excluding 10% VAT, sales discount).

Meanwhile, in the same group of construction materials, the selling price of cement at cement manufacturing companies in September 2018 is forecast to increase slightly.

According to the Vietnam Cement Industry Corporation, it is estimated that consumption of the entire cement industry in August 2018 increased by 9% compared to the previous month, estimated consumption volume reached about 5.15 million tons.

According to Minh Anh – TC . Times 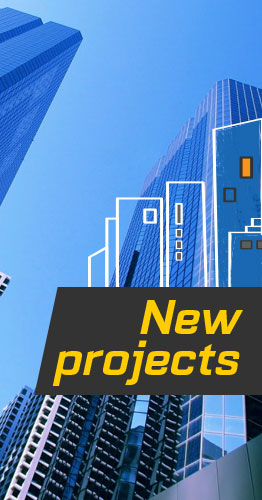